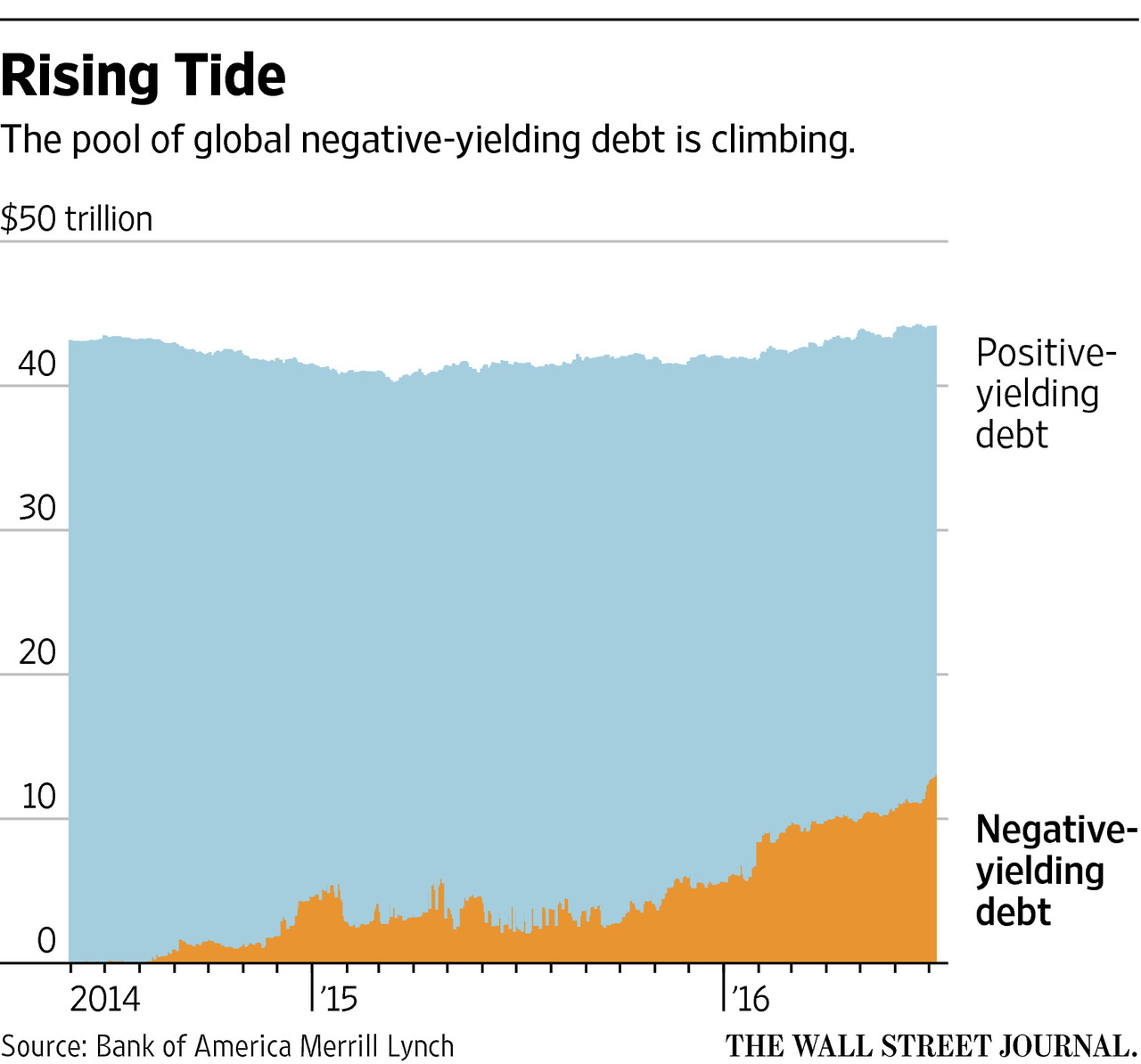 Arie J. Korving, a CERTIFIED FINANCIAL PLANNER™ professional, has been delivering customized wealth management solutions to his clients for more than three decades. Prior to co-founding Korving & Company, he was First Vice President with UBS Wealth Management and held management positions with General Electric.